Get fresh music recommendations delivered to your inbox every Friday.

from Acoustic sketches by Mad Bliss 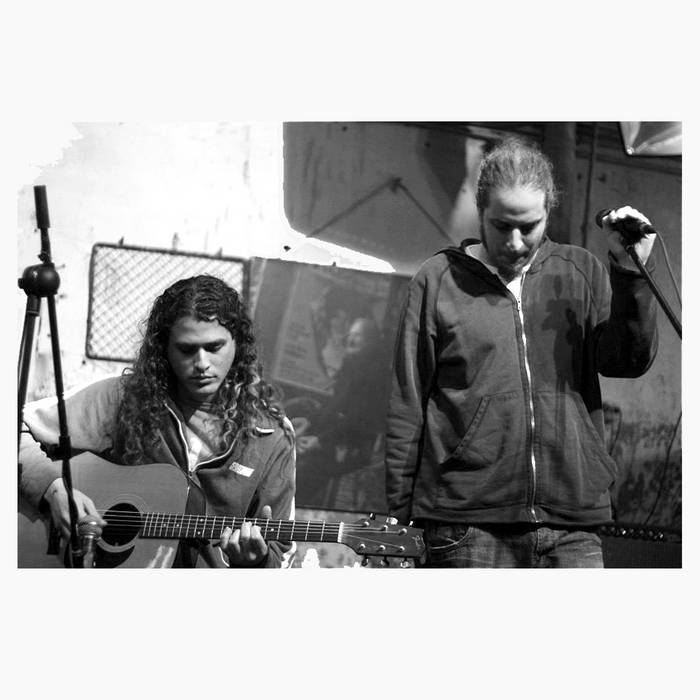 A live improvisation recorded in 2011 at Oved Persico's studio in Tel-Aviv.

from Acoustic sketches, track released September 17, 2021
Recorded and mixed by Over Persico

Bandcamp Daily  your guide to the world of Bandcamp

Stanley Ipkuss joins the show to discuss his latest release "Among Other Things."